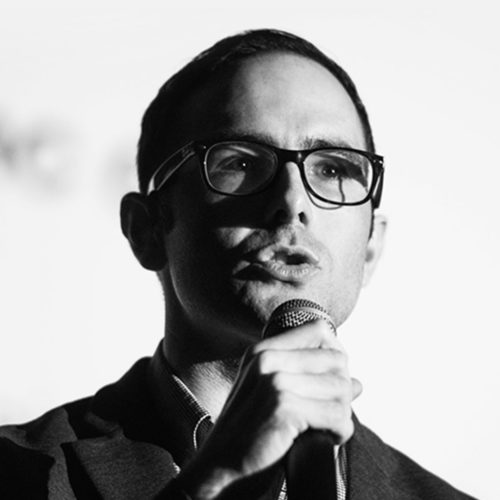 Adam Vaziri is the CEO of Blockpass – a self-sovereign identity verification application for regulated industries. Adam is a blockchain lawyer, who set up Diacle in 2013 to assist blockchain projects with compliance. He is a tireless blockchain entrepreneur and labelled a ‘bitcoin pioneer’ by Bitcoin Magazine. Adam believes that Web 3.0 will bring blockchain to the mainstream but that regtech is required. Therefore Adam established QRC to fund and accelerate blockchain products that use regtech. Adam is also a co-founder of Chain of Things, a venture production studio integrating IoT with blockchain.

Other projects Adam has been involved in or founded are as follows: Adam is founder of the UKDCA and Bitlegal.io a global tracker for blockchain law since 2014 and featured by CNN and Washington Post. Adam ran the first suite of blockchain hackathons across the world HACKCOIN: UK, India (read Economic Times article), HK and Malaysia. Adam formulated the first open-source ISDA for cryptocurrency trading: aperta. Adam established Chain-Finance as a dedicated news/events for the financial services industry. Adam founded a global blockchain IoT lab Chain of Things to investigate the role of blockchain tech in securing IoT.

All Sessions by Adam Vaziri