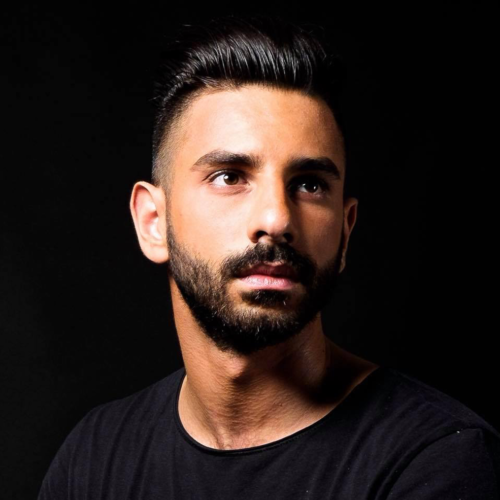 In 2014 he discovered and launched Ludovica Pagani, one of the most famous emerging influencers on the current Italian scene. In addition to being Co-Founder of Crypto Coinference, leading Italian blockchain event, Francesco Redaelli was also Marketing Manager of Aidcoin, a project born from the ICO launched by CharityStars that collected over $ 16 million and Campaign Success Manager in the Two Hundred group, equity crowdfunding platform for SMEs and Innovative Startups. He was President and Co-Founder of Koinsquare, the main Italian community in the blockchain world and actively collaborates in various startups as Advisor for risk capital fundraising through traditional channels and on blockchain, with a total harvest of over 40 million dollars. He wrote as Contributor on Irish Tech News and CryptoCoin News, was interviewed by Simon Cocking and also picked up by other newspapers including Il Fatto Quotidiano, StartupItalia and Cointelegraph. He currently lives in London, where he works as Marketing Manager in the Poseidon Group in Eidoo, a Swiss holding company known internationally in the blockchain world, with other important companies such as The Cryptonomist, BlockchainLab, Bitmax, Ekon, Noku and Provable.

All Sessions by Francesco Redaelli