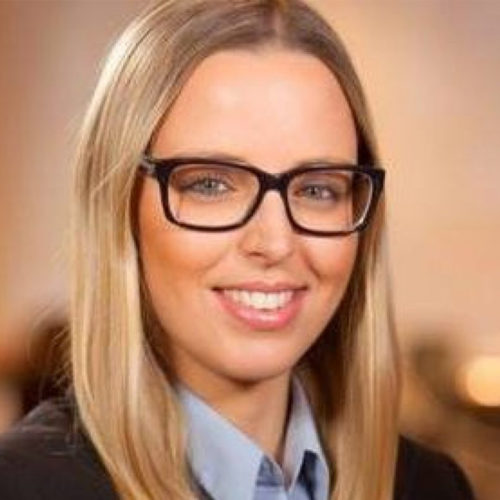 Victoria Gago is Co-Founder of the European Blockchain Convention and Director at WindCorp Translink, where she advises tech companies on M&A transactions. Prior to that, she worked as an Investment Analyst at Black Toro Capital.

In 2016 Victoria founded Accelerate Network, an association for young female professionals, whose objective is to inspire young women to reach their full potential, empower upcoming talents and future female leaders.

Victoria has roots in Northern, Southern and Eastern Europe and a global mindset, having lived in Malaysia, Australia, United Kingdom, Spain, Luxembourg, and Denmark.

All Sessions by Victoria Gago