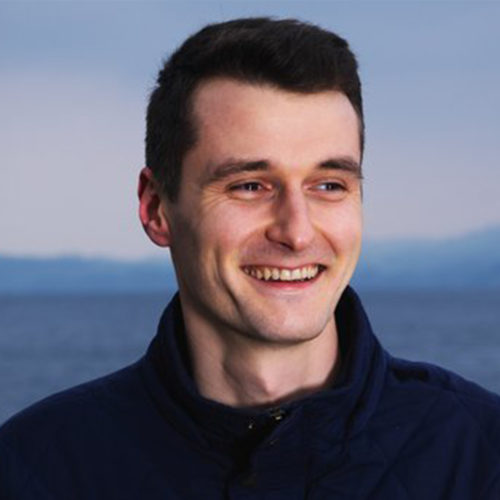 Mihai Alisie is the romanian co-founder of Ethereum , joining Vitalik Buterin in 2013 in Ethereum project;
He has been actively involved in the blockchain technology space since 2011 when he created with Vitalik Buterin the world’s first Bitcoin Magazine. He served as Editor-in-Chief for the magazine until late 2013.

In the early days of Ethereum, Mihai led the Swiss efforts to establish the Crypto Valley business infrastructure and legal framework crucial for the Ethereum crowdfunding campaign. Following the successful Swiss setup, he supervised the Ethereum operations as Vice-President of the Ethereum Foundation, until late 2015.

After the successful Ethereum blockchain genesis, he founded AKASHA.org to explore the applications and implications of blockchain in the context of social networks and collective intelligence, for a better home of Mind.

All Sessions by Mihai Alisie