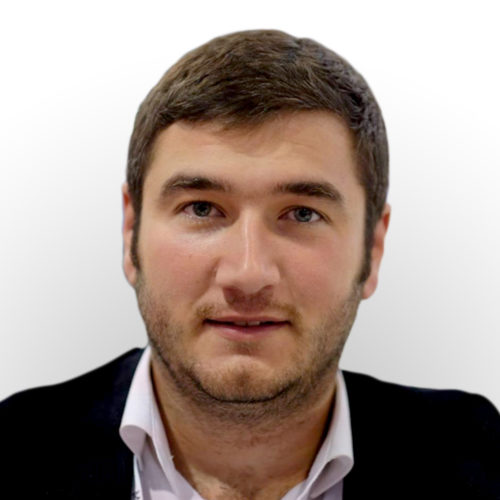 Pavel has studied the information security since 2003, including topics about advanced cryptography.
He also won all-Ukrainian academic competitions several times (2005-2007) and received awards for
producing the best student research in 2007 and 2008.
Pavel received his PhD in Cryptography in 2012 in the Kharkiv National University of Radioelectronics,
after publishing a groundbreaking thesis on the securing public infrastructure. Moreover, he is the author
of 20 scientific papers, 12 of which are devoted to the blockchain technology and decentralized systems.
From 2006 to 2009, Pavel worked as a security engineer at the leading security company in Ukraine,
he was involved in a SAP security project and built the PKI infrastructure in Ukraine. From 2009 to 2013
Pavel was the team leader and project manager for several IT-projects, including being responsible for the
Rabobank’s mobile application development. Pavel started his blockchain and cryptocurrencies career
with researches at a Silicon Valley startup – Stellar.
In 2014 Pavel cofounded Distributed Lab, a venture, dedicated to advancing the cryptocurrency and
blockchain state of the art through independent R&D, government projects, collaborations with national
universities, and standard-setting initiatives. He considers the company’s mission in a creation of an open
ecosystem that uses uniform payment and asset management protocol – so called ”financial web”.