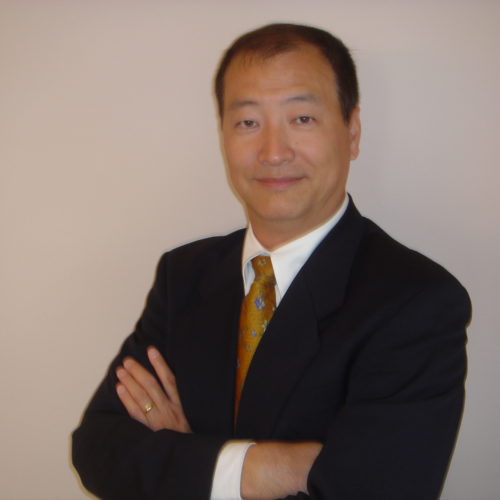 President and CEO at TurboChains

Ralph is the Founder and Chairman of California-based Advanced e-Financial Technologies, Inc. AeFT is the holding company established in 2001 with many innovative subsidiaries which have been the providers for new inventive methods in real estate technologies, blockchain based asset co-ownership platforms and brokerages for properties, yachts, jets and artworks.

Previously he was the Chief Investment Officer and EVP of China Everbright Bank based in Beijing where he brought the first RMB denominated IRS to the domestic Chinese banking world. He also launched both the first long term fixed rate mortgage loans for homeowners and the first fixed rate corporate loans for corporate borrowers in China.

Ralph built and ran a successful Singapore-based derivatives trading/risk management and IT company in the 90’s called ARMS (Advanced Risk Management Solutions) which provided services over 26 countries covering from Asia, Middle East to Eastern and Central Europe with a 4% global market share.

In his earlier years as a derivatives banker in Asia, he was a VP with UBS based in Singapore as well as the MD and Head of Structured Derivatives of Chase Manhattan Bank based in Hong Kong.

Ralph acquired his earlier training in financial derivatives and capital markets sales and trading through working at many prestigious Wall Street institutions such as Morgan Stanley, Chemical Bank and Equitable Life, all based in New York.

Ralph received his MBA in 1987 from Wharton after he completed many other graduate degrees in science and engineering (Penn, Michigan and Rice).

All Sessions by Ralph Liu