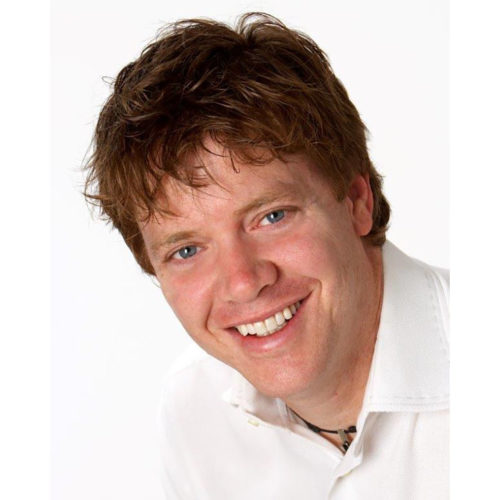 Stephen is the Founder and CEO of xCalibra, a state-of-the-art digital asset exchange. Stephen is a lawyer qualified in 6 jurisdictions (New York, England, DC, Ontario-Canada, BVI, Czech Republic) with more than 20+ years of experience in emerging technologies. He was a partner in one of the world’s largest law firms, was rated one of the top 10 technology lawyers in the world, and has been legal counsel with roles from Silicon Valley to London to various Emerging Markets. Ever since Stephen’s TedX speech 10 years ago, he has been advocating a reasonable amount of regulation to bring new technologies to the mainstream.

A Canadian with extensive family and professional roots in Central & Eastern Europe, Stephen is keen to provide a platform for CEE-developed digital assets. Using his legal skills to ensure a regulated and compliant global exchange, Stephen intends to provide a platform for pioneering digital assets. In addition, as there are more than 167 soft currencies worldwide, much of the world does not yet have access to the blockchain economy, and starting with the listing of the Serbian Dinar on xCalibra, true global access begins to be possible.

All Sessions by Stephen Kines