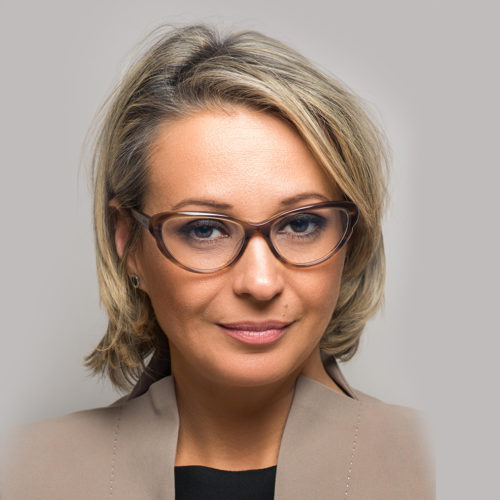 Prior to moving from London to Malta in 2016, Teuta was Chief Financial Officer at Worldpay, eCommerce and Pepper Europe where she was responsible for significant M&A and due diligence culminated in closing deals in Ireland, Spain, and UK within 18 months.

Before moving to Pepper, Teuta was FD at Vanguard Asset Management after progress through roles at Schroders, Credit Suisse First Boston, and Barclays Capital, before being headhunted to join Willis as Finance Director and acting COO.

All Sessions by Teuta Bakalli